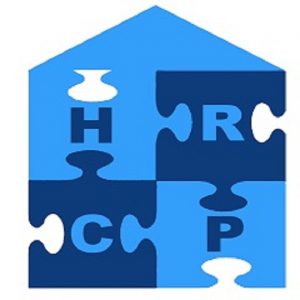 Client CB came to work with JRP back in February of this year. He attached himself to the staff here at JRP as he seen us as positive role models in his life. “because you have been where I have been, I know you understand me” Then after a period we got CB to look at the things which he thought would make his life better.

He spoke of work and earning money so he could do things that he saw his friends do who were in employment. This is where we looked help and support this goal to become attainable. He worked with Oasis Aquilla talent match and built up a CV.  During this time CB had a few troubles which he was supported through and which makes this so AMAZING!!!

He got an offer of an interview with Nurtured Care and went to the interview dressed to impress and more importantly, sold himself to the possible employer as someone that would enhance their work force. Walking away with his first ever job.

We at JRP will be there to support CB through the early transition from benefits to employment but we would just like to say a massive well done from all the team. “You are a truly inspiring young man, keep up the good work”